How it all started

We have been proving for 30 years now that we deliver quality and that carp are fond of our product, as long as we continue to innovate and improve where possible, we see a bright future.

The history of Martin SB

It is the mid-1980s, Martin Tusveld is a fisherman, a carp angler. Like so many at that time, he also discovered the boilie. He fishes with Richworth tutti frutti boilies, which are sold in 400 gram “Chinese” trays. However, Martin seems much more fun to spin a ball himself and in 1991 he is at the Chamber of Commerce and Martin SB was born.

It starts in his house in Osdorp, where he still lives. First for himself and a handful of friends, but soon he turns in his kitchen for other carp anglers. An advertisement in a sport fishing magazine earns him an order of no less than 50 kg! The text in the ad: “Do it yourself? Absolutely unnecessary! “ 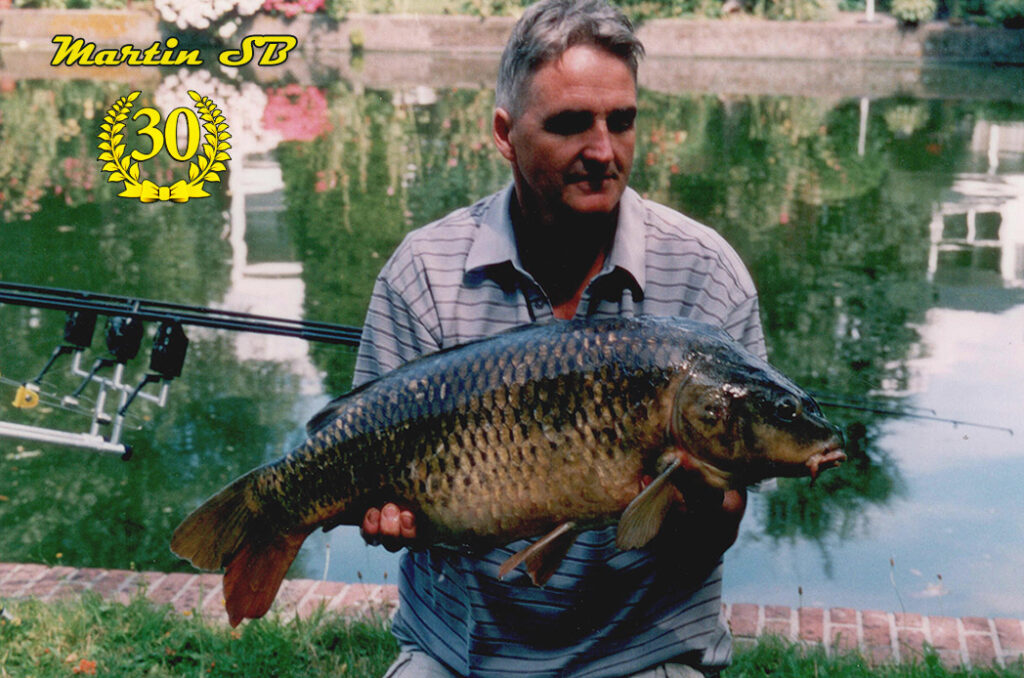 Then it goes fast. The same year his kitchen turned out to be too small and the company moved to the Zeilstraat, where Martin’s brother has a butcher shop. But production continues to increase and in 1992 Martin is forced to completely set up a house in Badhoevedorp as a “boilie factory”. Until 1998, mixing was done in the bedroom, cooking in the kitchen, drying in the hallway and the living room serving as a packing and storage space. In 1998 the company moves to Ouderkerk, where the business is continued in an unused farmer’s stable. In Ouderkerk, the ingenious drying process is further refined, so that no chemical preservatives are required. Something that Martin SB has become familiar with. 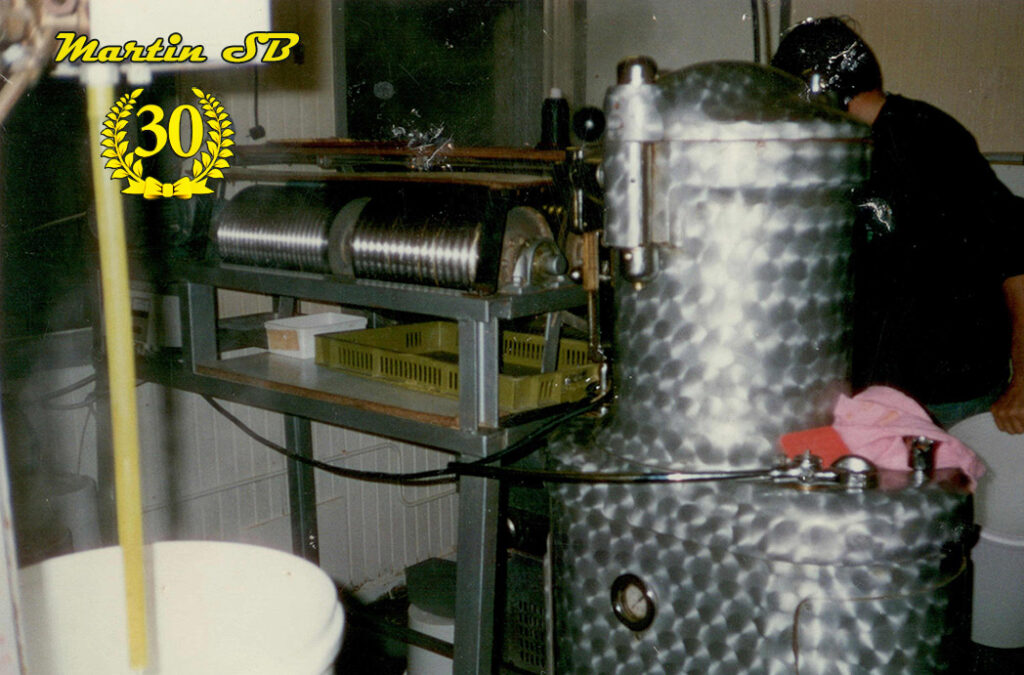 In 2007 the company grows out of its shell again and this time the entire trade is moved to the head of Noord-Holland, Oude Niedorp. Martin SB is still located there today. The production line is located in two large halls and Europe is supplied with all kinds of carp delicacies. Martin’s children, Marvin and Marina and son-in-law Sander ensure that everything goes well and goes. 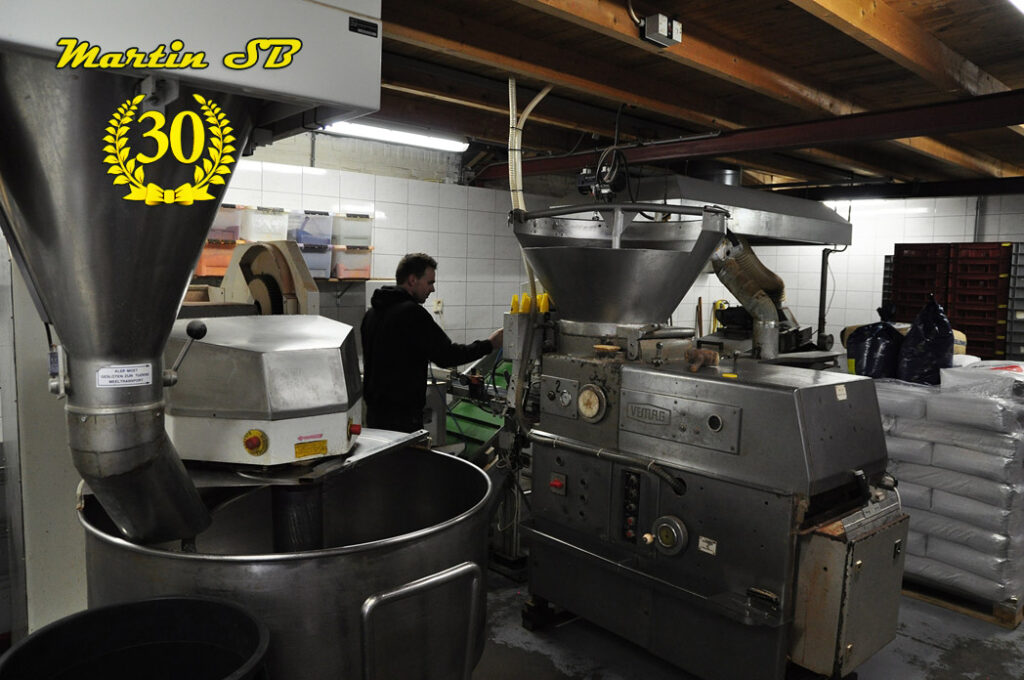 Once it started with a simple wheat flour ball in Osdorp, Martin SB now carries an impressive range of boilies, popups, liquids and the Martin SB Classic Range wafter will be launched in 2021. New boilie companies come and go, but that doesn’t bother Martin SB in the least: ‘We have been proving for 30 years now that we deliver quality and that carp are fond of our product, as long as we continue to innovate and improve where possible, we see a bright future’, says Martin himself. 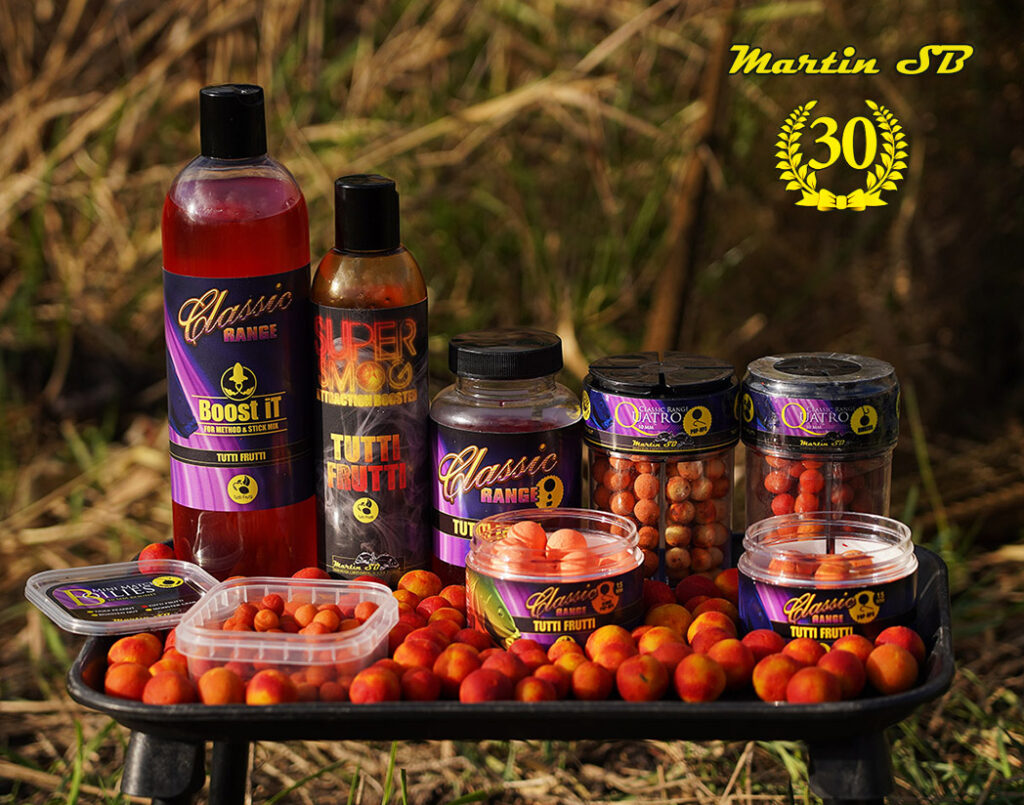